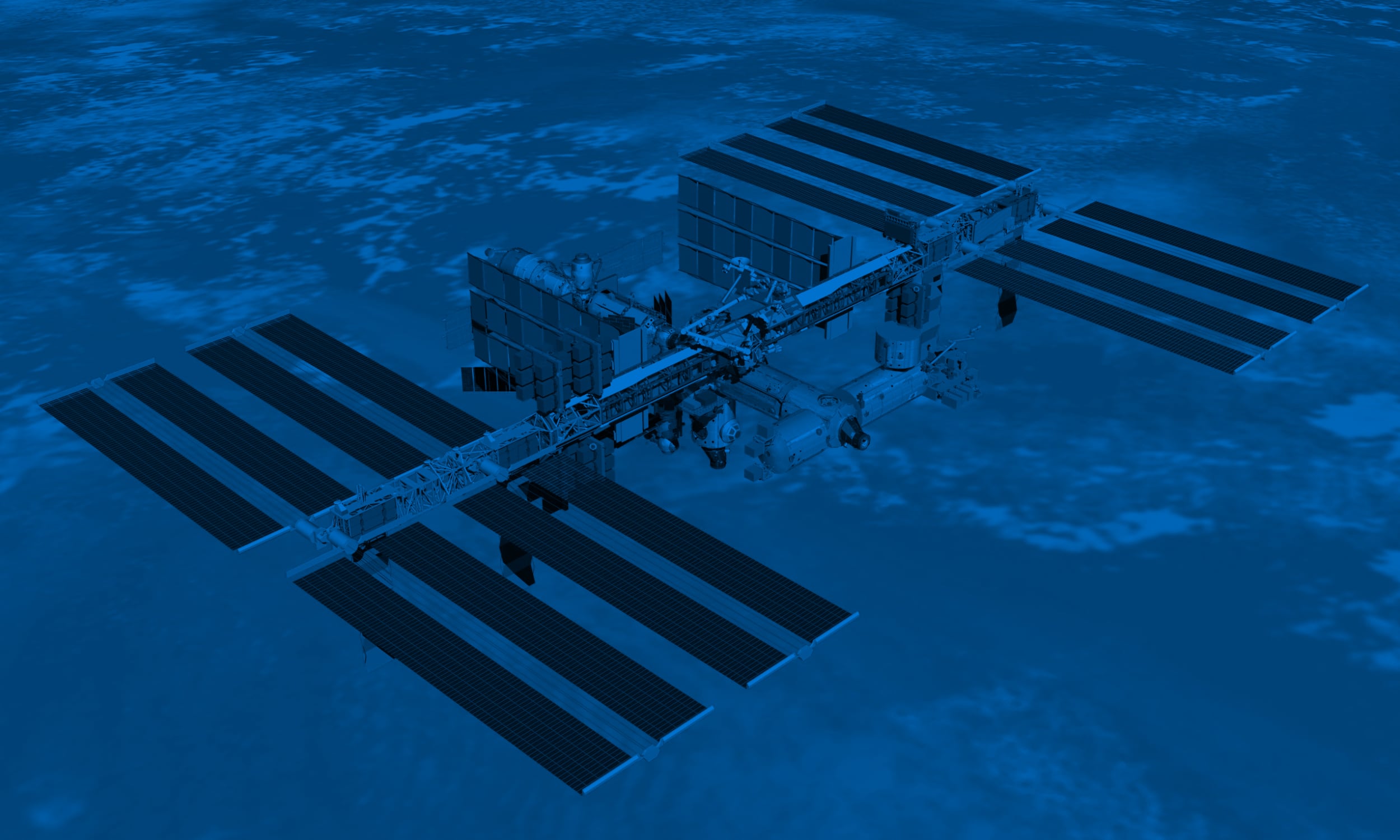 As a homologated supplier for the most important companies in the aerospace and aeronautics sectors, Argos is justifiably proud that it can play an active part in developing surface coatings for different shapes and sizes of parts for connection and logistics modules on the experimental stations Node 2 and Node 3.

These connection modules, the result of an agreement between ESA (the European Space Agency) and NASA, belong to the International Space Station (ISS), by far the most important and challenging international scientific programme ever undertaken.

The ISS, whose assembly in orbit began in 1998 and was completed in 2010, is scheduled for operations until 2030 and is considered essential for subsequent challenges in space exploration.

Italy also collaborated in construction of the European Columbus laboratory, the Cupola for observing the external environment and the ATV (automated transfer vehicle). Italy also participates in operations on the space station by sending astronauts (part of the ESA body), carrying out experiments on board and following the progress of in-orbit activities from ground-based centres. 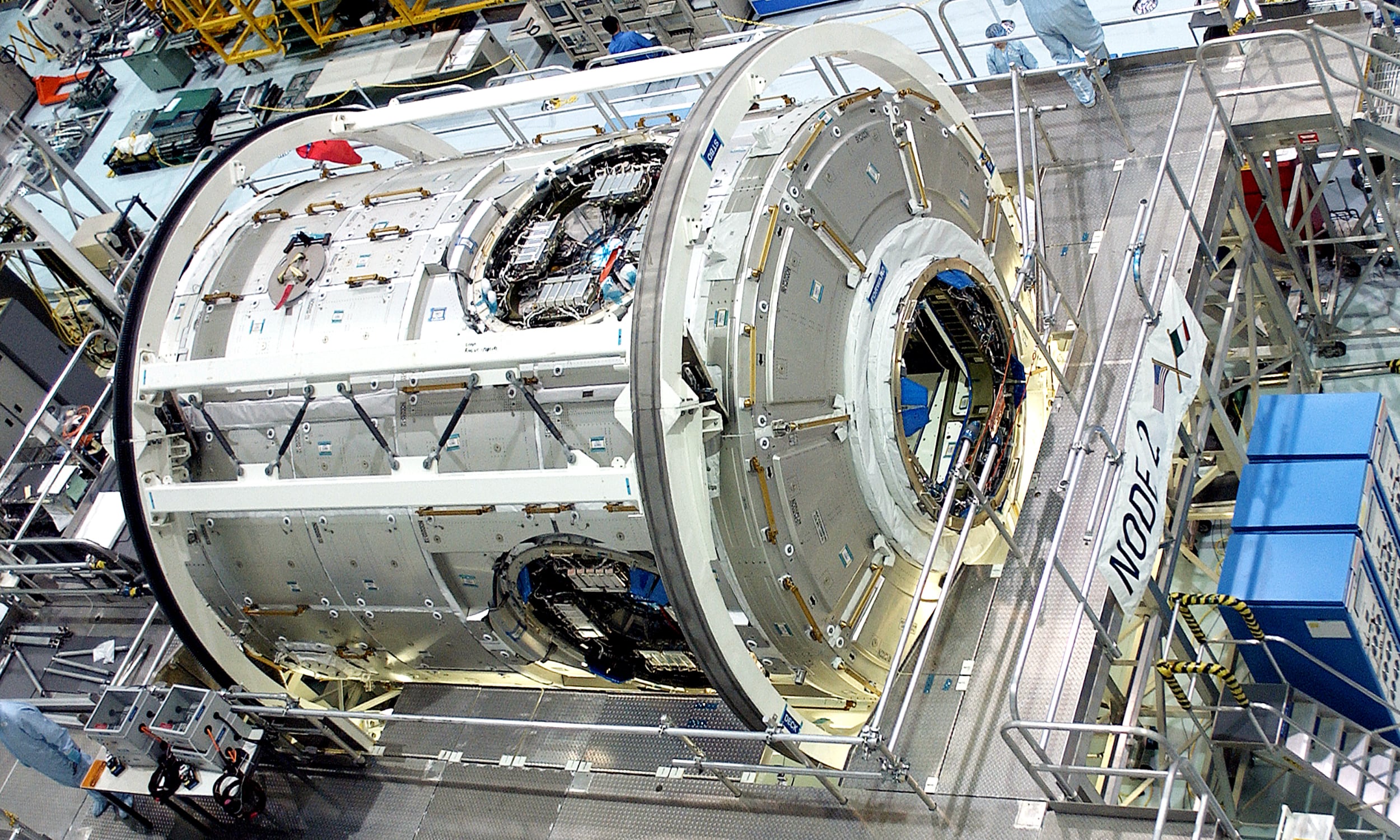 Node 2 and Node 3 were made in Italy for NASA by Thales Alenia Space and connected to the ISS through one of the axial ports of U.S. Lab.

The European Columbus laboratory and the logistical Japanese laboratory (JEM ELM-PS) are attached to two of the radial hatches. The PA-2 module situated on the remaining axial port allows visiting Space Shuttles to dock.

Node 2 houses equipment for air distribution, electrical power and other necessary resources to make the environment on board the ISS habitable and to keep the modules connected to it operational. Node 3, launched in 2010 and attached internally to one of the radial ports of Node 1, houses equipment for water production and purification and oxygen generation, necessary to support the astronauts.

Argos is proud to have participated in this great enterprise by guaranteeing Thales Alenia the best quality standards in electroless nickel plating and the treatment of strategic parts within the Nodes. These include, in particular, delicate and complex aluminium supports that form part of the internal structures providing accessibility for the astronauts.

Following extensive studies and several process, organization and structural audits, Argos has proved to be the most reliable company thanks to its expertise and more than 30 years of experience, specifically in electroless nickel plating. Argos has focused its efforts and resources on this unique specialization to make electroless nickel plating increasingly reliable and efficient.