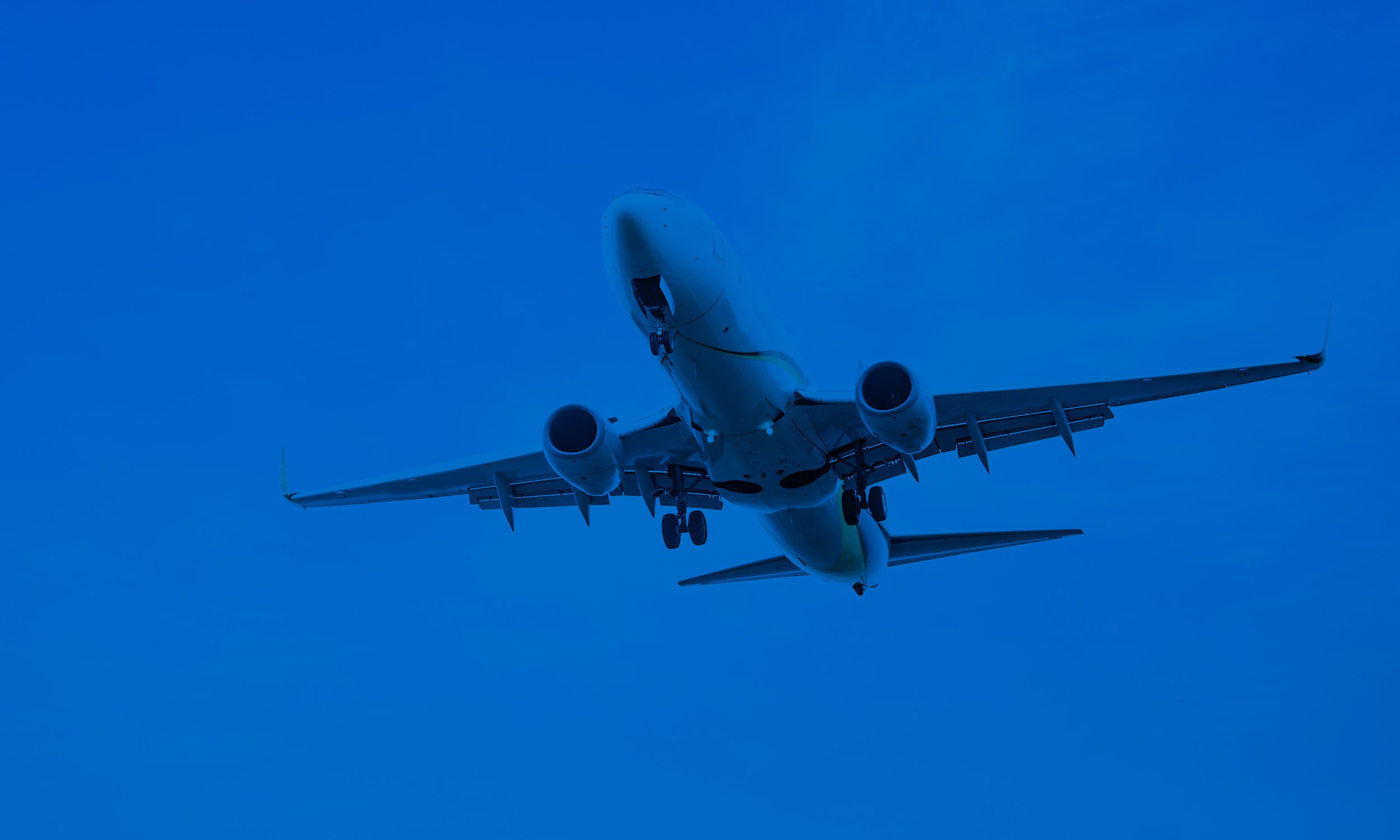 The world of aeronautics is marked by a constant drive towards innovation. This translates into technologically sophisticated, high-performance parts and ever larger, faster aircraft. This growth has considerable implications, not least those concerns the people who spend time in the cockpit. In fact, managing an imposing, powerful vehicle like an airplane implies effort that cannot be sustained by the pilot alone.

Precisely manoeuvring an aircraft in flight requires the help of servo control or servomechanisms, which are designed to operate the systems with an exponentially higher power than what can be achieved by a human being.

To operate the flight controls with a power proportional to what is exerted by the pilot on the servomechanism, a hydraulic power source is generally used. In practice, the pilot’s action on the controls is simply transmitted to an energy distribution system, which operates the steering surfaces of the aircraft.

The concept of servos is now very widespread, even beyond the aeronautics sector, but it presents a problem that should not be underestimated. 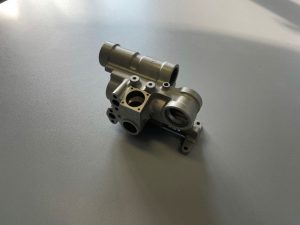 When in operation, the hydraulic servo control is subject to constant stresses and requires specific treatments to resist wear without causing irreversible damage, which could jeopardize the safety of travellers.

Since these components are made of 7075 alloy in accordance with MIL-A-8625 requirements, they must be treated by applying a TYPE 2 CLASS 1 coating to the non-wearing surface and a specific TYPE 3 wear resistant coating on areas subject to wear.

Discover all our treatments for the aeronautics industry.