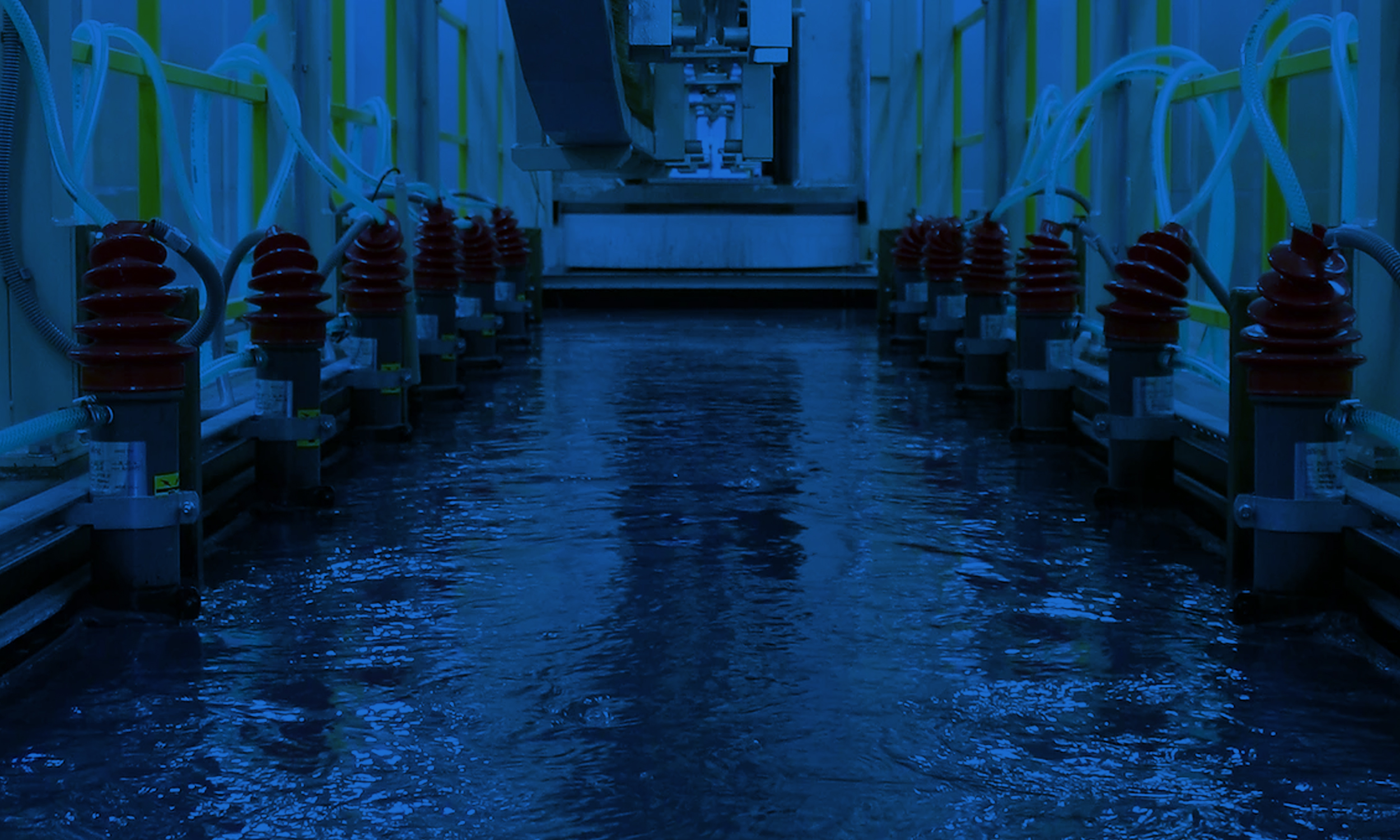 Turin, December 2022 – The Argos Surface Technologies Group, which from 2020 united the most important players in the metal surface treatments and coatings sector, has acquired 100% of the shares of Rotostatic, a historic company founded in 1978 and based in Borgaro Torinese (TO) and specialised in cataphoresis and powder coating, which today has a turnover of 5 million.

Guido Ghilardi, the current Managing Director of Foresi S.p.A., the Argos Group company that officially completed the acquisition, will take over the leadership of Rotostatic and all 34 employees of the Turin-based company will be reappointed.

“Ours is an industrial growth project – says Andrea Siano, President of the Argos Surface Technologies Group – which is why the acquisitions we make are not aimed at closing plants or sending people away. On the contrary, we make a point of keeping the employees and entrepreneurs we acquire involved, as they are often the bearers of a strong know-how that represents the added value in the offer to our customers. In fact, the acquisition of Rotostatic will further strengthen the Group’s quality of services and territorial coverage with regard to coating treatments”.

The agreement was reached with the Perazzi family, who will remain on the Board of Directors to support the new board in the management transition.

“By uniting with a landmark company like Rotostatic, we are now one of the most important players in cataphoretic coating in Italy – comments Guido Ghilardi, Managing Director of Foresi and Rotostatic – Being part of the Argos Surface Technologies Group means belonging to the industrial hub that is today a reference point for our sector and represents a great opportunity for growth for everyone”.

In fact, the acquisition is part of a strategic industrial build-up plan launched in 2020 by the Gradiente II private equity fund, managed by Gradiente Sgr and aimed at creating a leading group in surface coatings by covering all the main Italian industrial segments of the sector. To date, the Argos Surface Technologies Group exceeds 50 million turnover and presents a wide range of technologies between coatings and treatments.

About Argos Surface Technologies
Created by the Gradiente II private equity fund, the new Argos Surface Technologies Group was born in 2020 from the merger of major players in the metal surface treatments and coatings industry, with the aim of creating a leadership position in the sector. In 2020, the Group started with the acquisitions of Argos, Impreglon Italia and Aalberts ST in Opera. In 2021 the group acquired the Emilia-based TSM Srl (today Argos TSM Srl) and Lualma Anodica Srl (today Argos Lualma Srl) and in 2022 the Bergamo-based TEC.RI.MET Srl, the Mantua-based FORESI S.p.A. and the Turin-based Rotostatic. The Group now boasts nine plants: Gonzaga (MN), Origgio (VA), Cambiago (MI), Calcio (BG), Opera (MI), Monteveglio (BO), Imola (BO), Minerbio (BO) and Borgaro Torinese (TO) with more than 300 employees and a turnover in excess of €50 million.