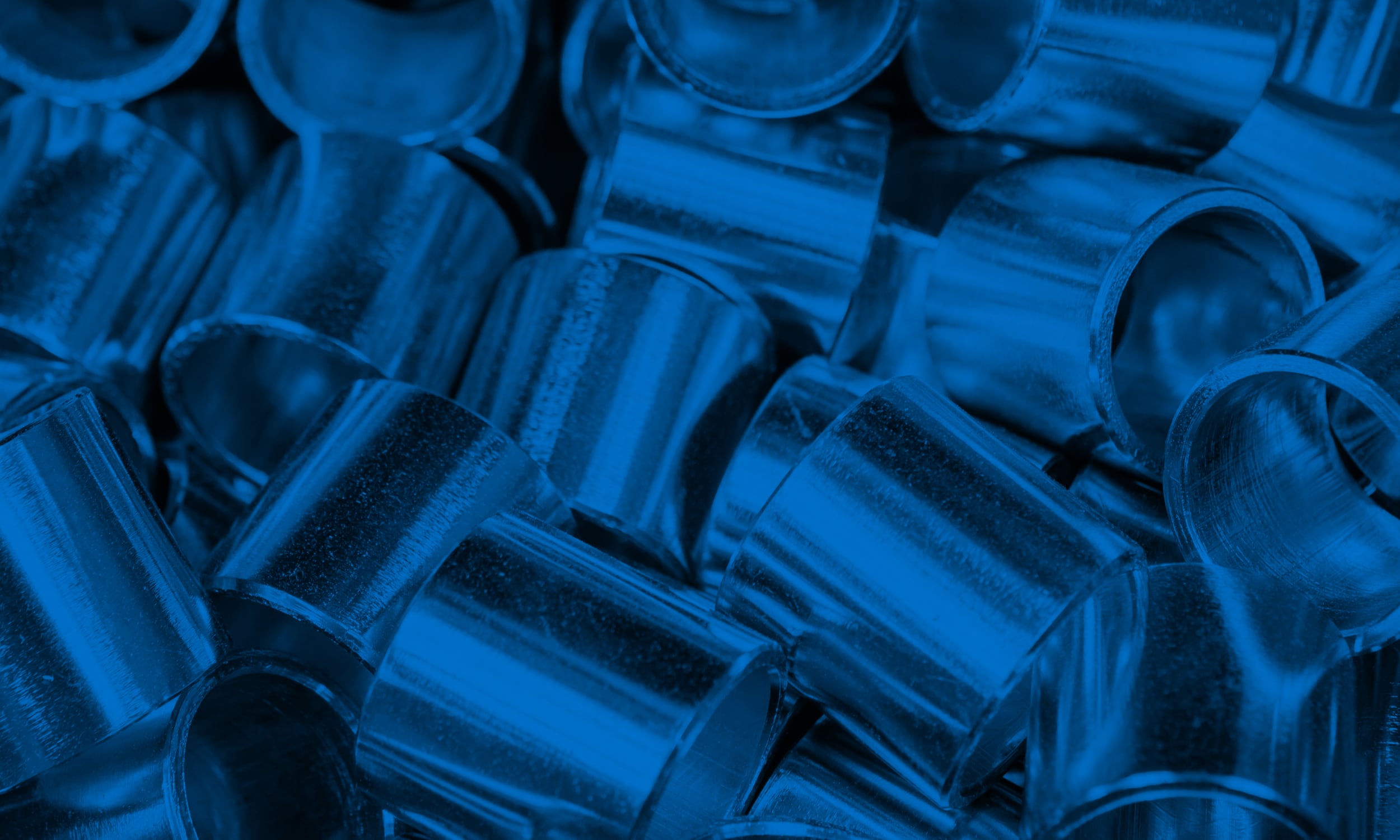 Passivation, a treatment to protect metals from corrosion

One of the most important defects of iron in the event of exposure to atmospheric agents and lack of maintenance, is the formation of rust, a corrosion process that leads to complications with respect to structure and appearance.

To overcome this problem, surface treatments such as passivation can be adopted, which create a protective layer to reduce or prevent corrosion.

How passivation occurs and where it is applied

While iron in contact with moist air and water leads to a flaky layer of rust, other metals, such as zinc, titanium, and aluminium, react with moisture and water to form a solid, non-porous layer, which helps to protect the underlying metal. This phenomenon is known as passivation and had already been discovered in the mid-eighteenth century thanks to the work of the Russian scientist Mikhail Lomonosov. Its current meaning is due to the German chemist Christian Friedrich Schönbein.

Passivation is therefore an electrochemical process that can be artificially induced, even on iron and other metals prone to corrosion. This corrosion protection treatment involves the formation of a film that adheres perfectly to the surface of the metal, keeping the oxidizing agent from spreading to the underlying layers.

The passivation process is adopted in various fields, including the automotive, chemical and oil and gas industries.

To guarantee maximum protection against corrosion, Impreglon uses cutting-edge systems and techniques that perform the same function as passivation, with results of the highest level. These include the TempCoat® and MagnaCoat® coatings for corrosion protection. The first is based on fluoropolymers, with excellent non-stick properties, sliding and corrosion protection, while the second is designed specifically to guarantee a protective barrier against chemical agents.

Are you looking for the best surface treatments and coatings? 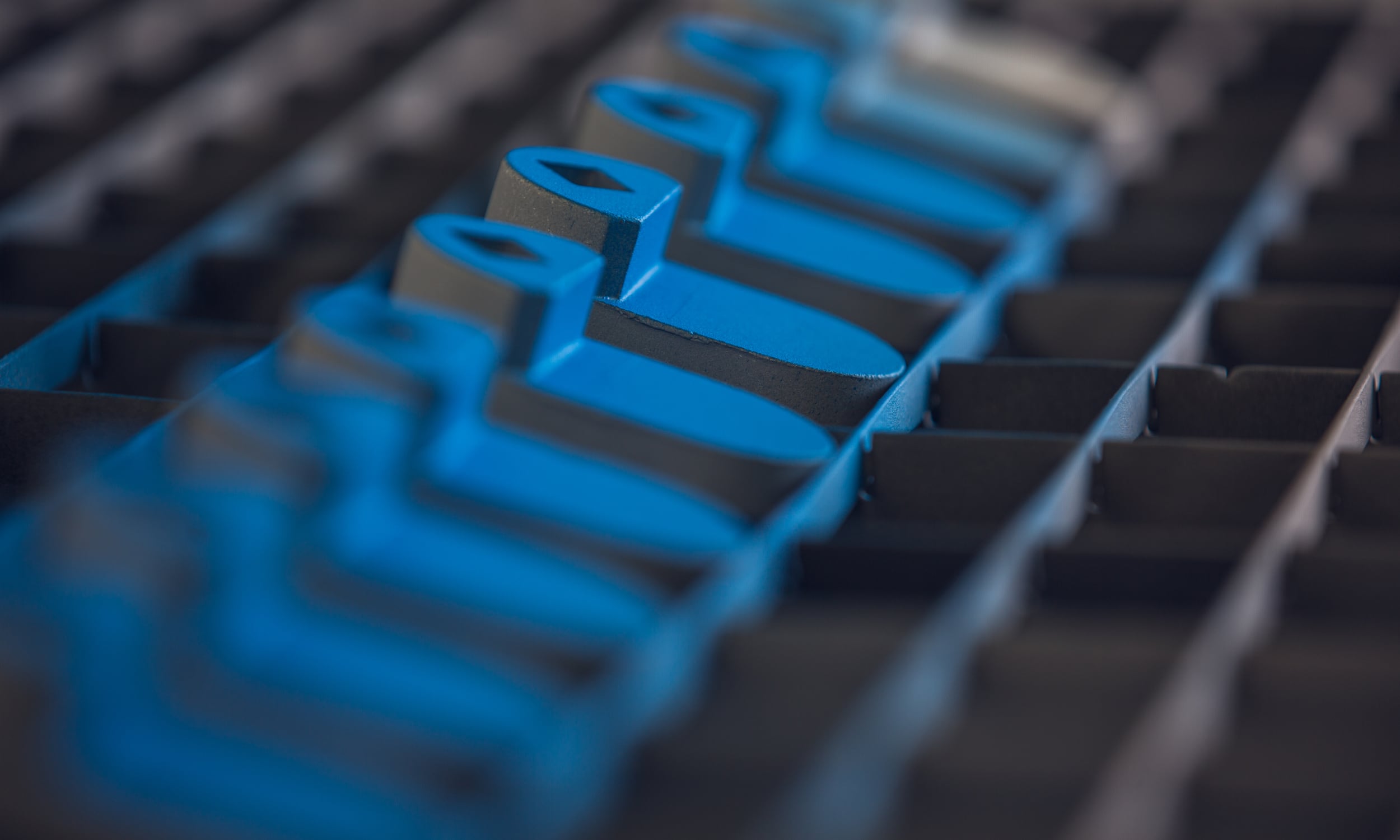 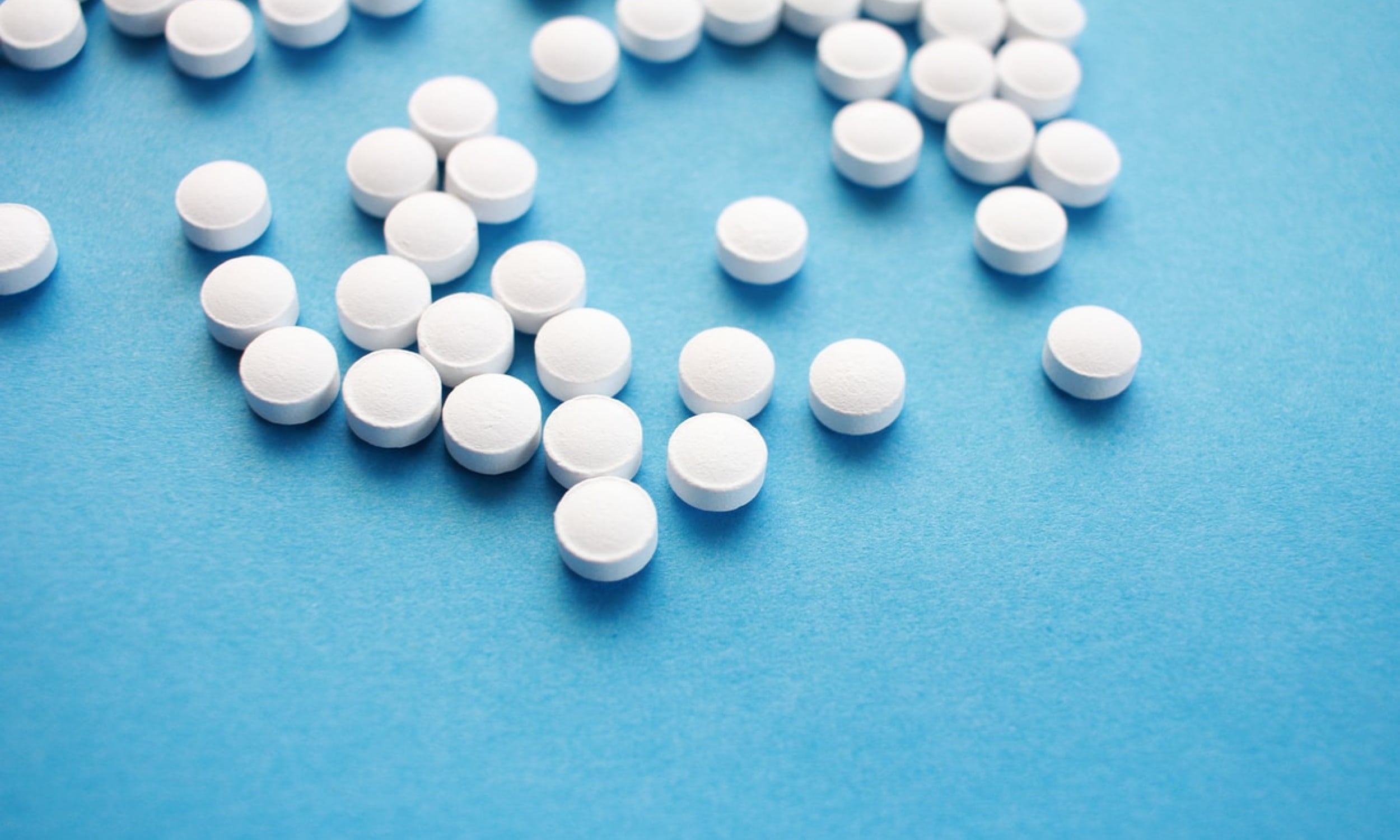 To protect the most delicate components and avoid contamination, Argos offers non-stick and anti-corrosion coatings and treatments that improve surface properties. 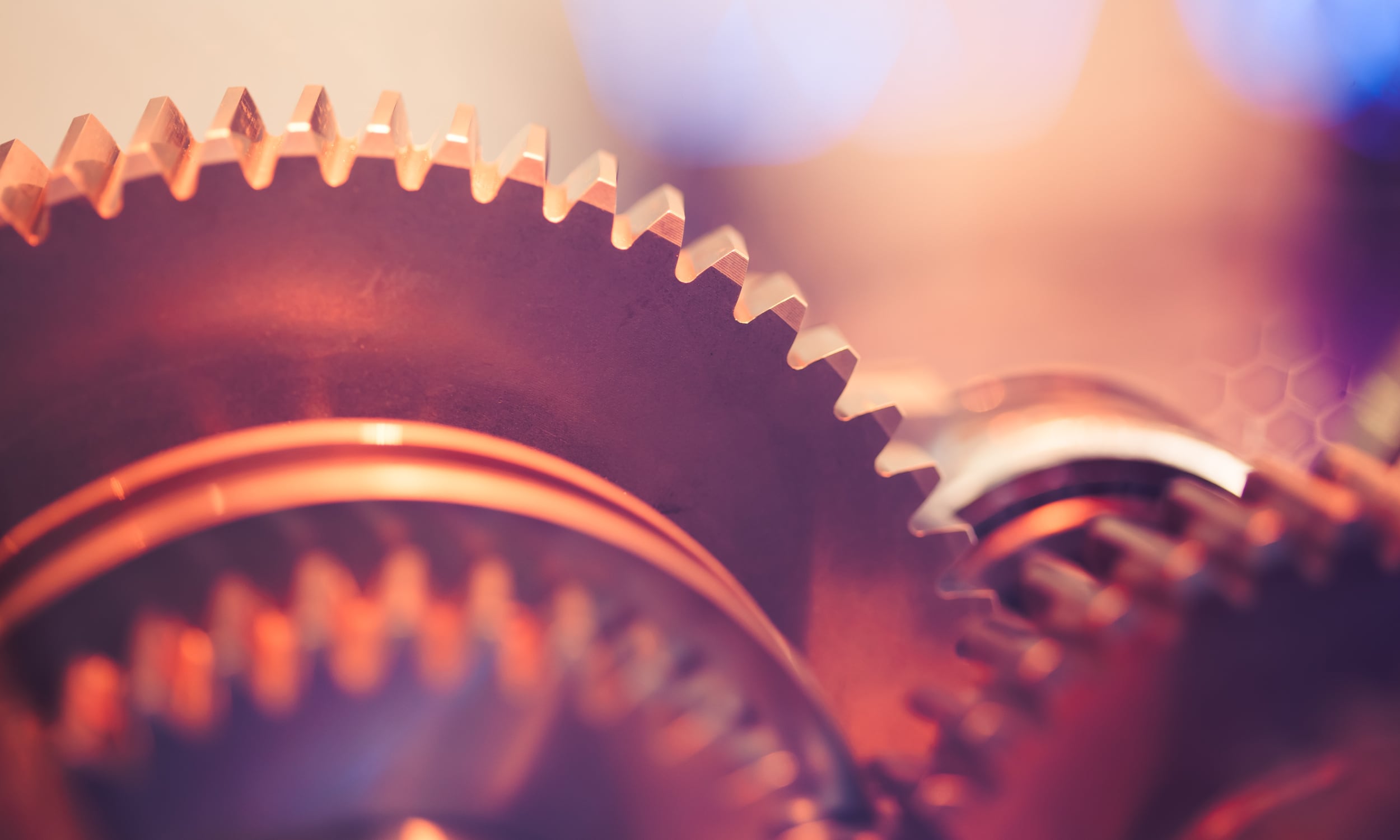 Argos ST surface coatings for the mechanical industry are designed to improve abrasion resistance and self-lubrication. 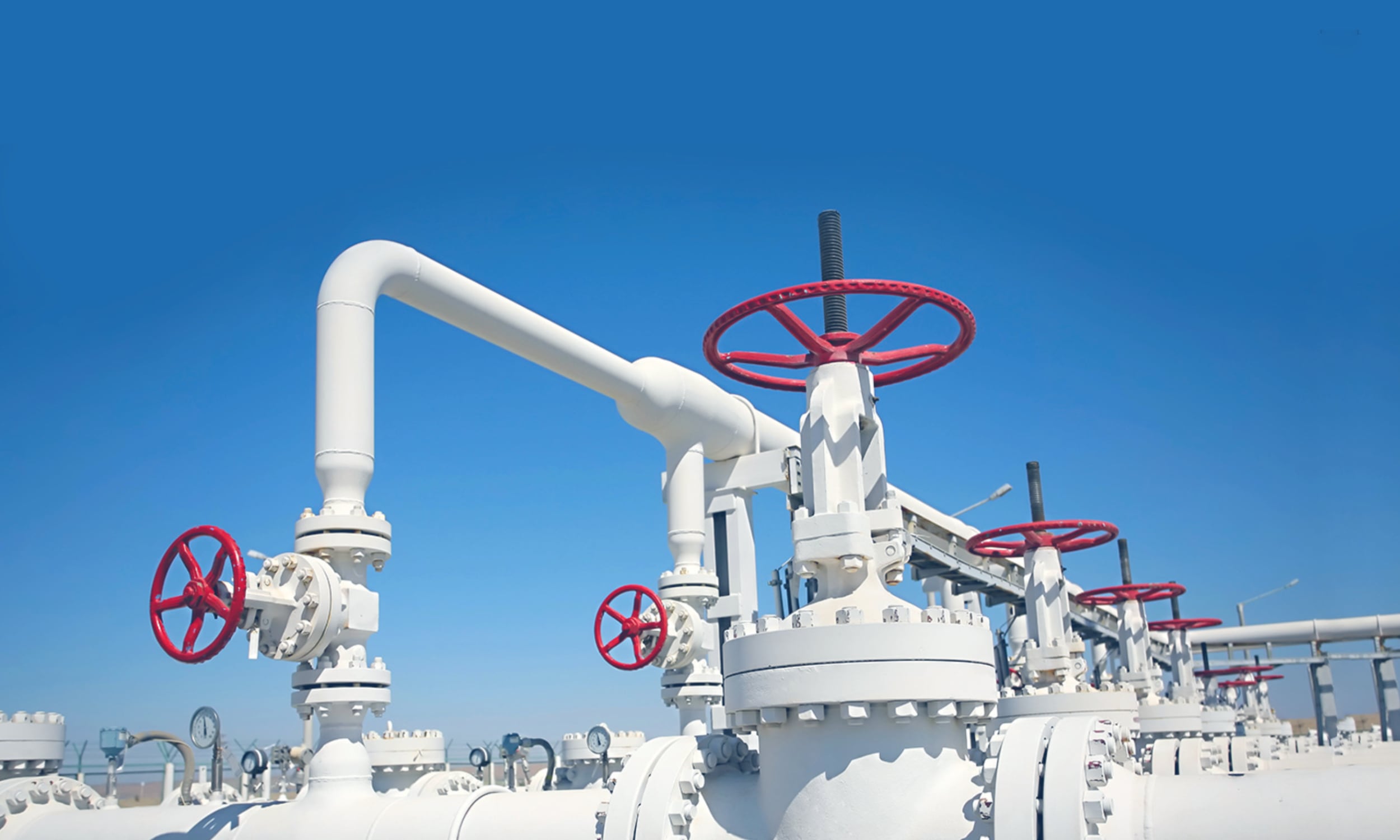 We offer solutions to solve abrasion and corrosion problems, increasing the life cycle of your products.